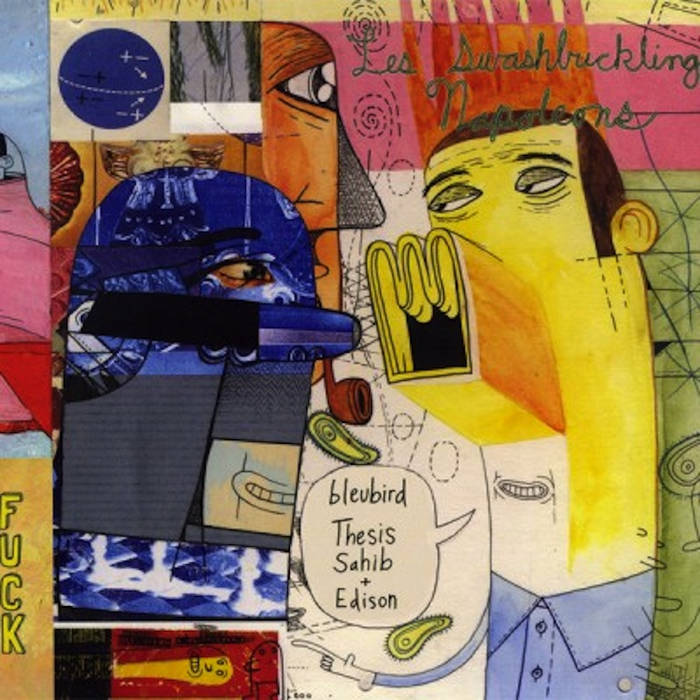 “Bleubird, Thesis Sahib and producer Edison form to create Les Swashbuckling Napoleons, as they finally drop a follow up to their first 7″ released in 2003. Known usually for being at the forefront of abstract hip hop, both Bleubird and Thesis Sahib back it up a step and just let their skills as emcees play center stage to a back drop of amazing beats by San Francisco producer Edison. Some of the best work all parties have put out and featuring a posse cut with Verble, Neila, K-the-I???, 2Mex, Existereo, LifeRexall and Nabahe plus a remix by Omid!” – Access HH

Bandcamp Daily  your guide to the world of Bandcamp