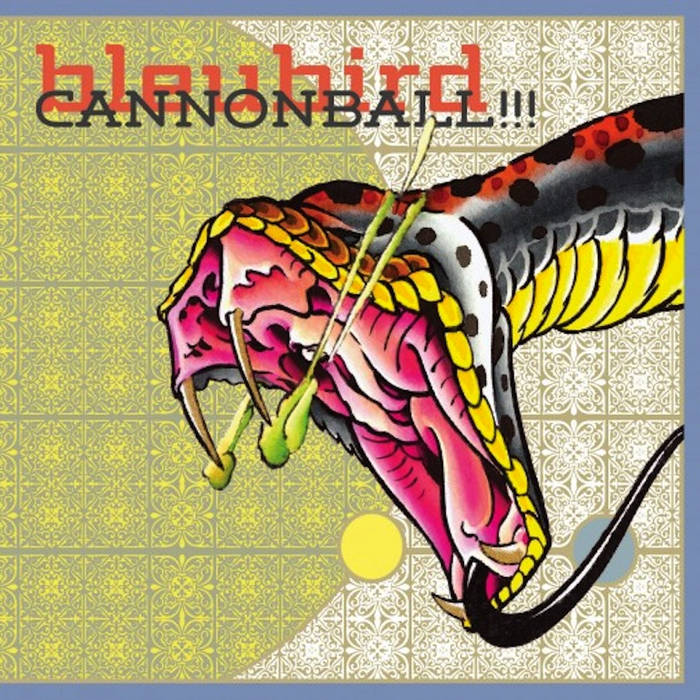 Ex-Ex-Expat Florida rapper bleubird returned to the States after a few years of foreign grind and took to the road. He began crafting an album with fellow road warrior Andy Bothwell aka Astronautails with the goal of venturing both of them into some new territory. If Andy is the Tom Waits of hip hop, bird is the Iggy Pop. In the dead of winter, they locked themselves in Bothwell's Seattle basement studio and fought through their differences to create something neither of them could say was uniquely their own. In the end, the two called upon the help of Jacksonville pop prodigy, Radical Face, to pull everything together musically and apply his signature gritty shine. By taking a leap of faith with his friends, CANNONBALL!!! is bleubird's most clear and cohesive album to date

Bandcamp Daily  your guide to the world of Bandcamp